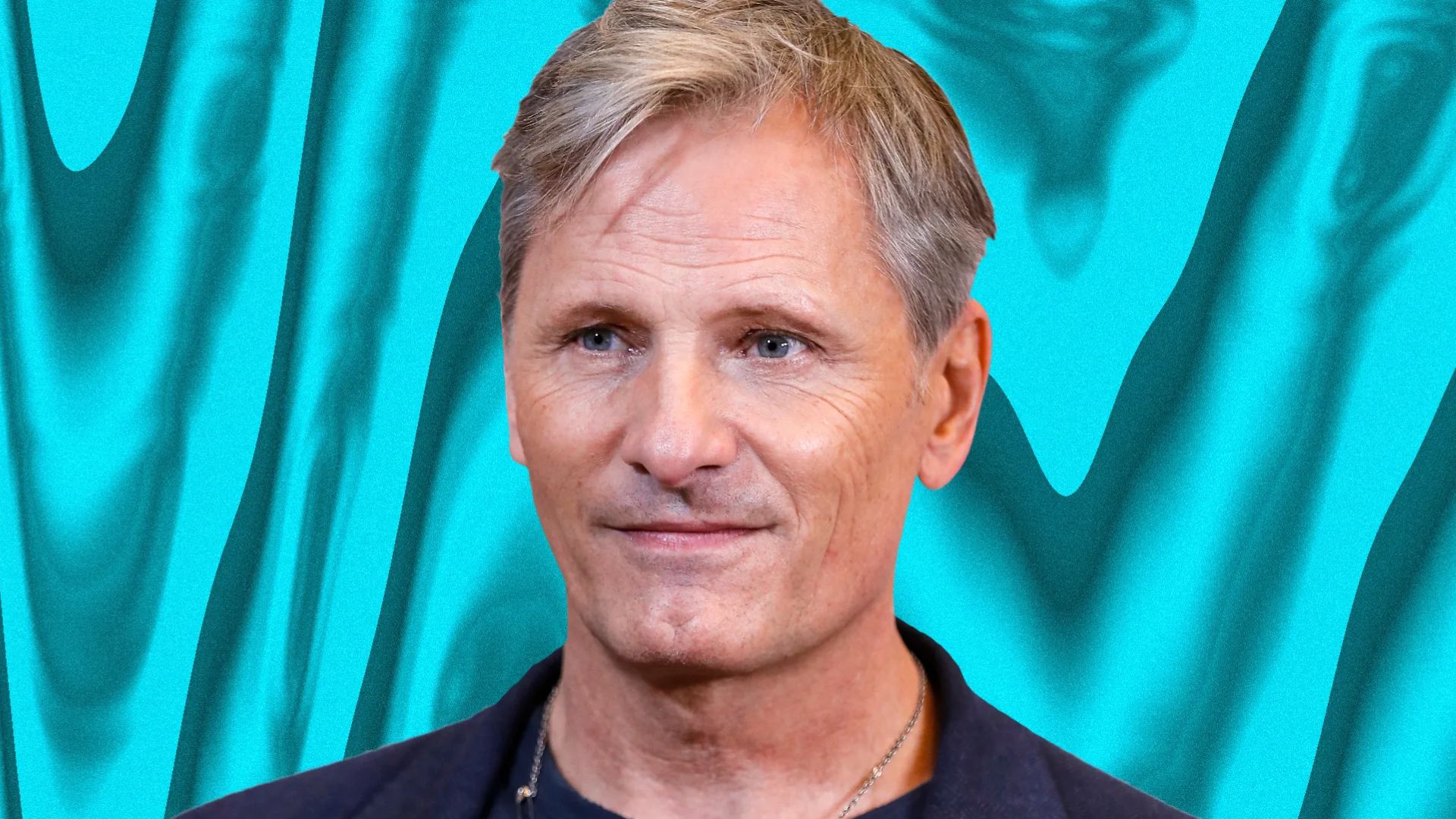 He was nominated for an Academy Award for Best Actor in 2016 for his performance in the movie Captain Fantastic. His other well-known movies include Portrait of a Lady, The Road, A Perfect Murder, The Indian Runner, and Crimson Tide.

His father had ranches and poultry farms in Buenos Aires, where he went to elementary school. When he was 11 years old, his parents divorced, and his mother moved back to New York with him. In 1976, he received his diploma from "Watertown High School." In 1980, he graduated from "St. Lawrence University" in Canton with a bachelor's degree in politics and Spanish studies.

After receiving his degree, he spent some time living in England and Spain before relocating to Denmark, where he worked different occupations, including driving trucks and selling flowers. He finally came back to the US to seek a career in acting.

The Purple Rose of Cairo, which debuted in 1985, was Mortensen's first acting role. Sadly, his sequences weren't included in the final version of the movie. His first performance was in the 1995 movie Witness.

He was hired for the last season of the soap opera "Search for Tomorrow" the same year. Young Guns II, The Texas Chainsaw Massacre III, Carlito's Way, Crimson Tide, G.I. Jane, A Walk on the Moon, and many more movies featured Mortensen in the 1990s. The most enduring part of these movies is his performance as Master Chief John Urgayle alongside Demi Moore in "G.I. Jane."

He was then given the part of Aragorn in the "Lord of the Rings" trilogy by director Peter Jackson in 1999. That role later evolved into Mortensen's most well-known one. Mortensen and Maria Bello co-starred in David Cronenberg's film "A History of Violence" in 2005.

Mortensen had an appearance in "Eastern Promises," another David Cronenberg movie, in September 2007. Mortensen won the Best Actor in a British Independent Film award for his work in the movie.

He was also considered for the Best Actor Oscar for his performance. In 2009, Mortensen secured a part in the Cormac McCarthy adaptation of "The Road." He appeared in "A Dangerous Method," his third David Cronenberg movie, in the same year.

Mortensen appeared in the 2009 documentary movie "The People Speak." The tale of the movie was told via dramatic and musical renditions of letters, diaries, and speeches written by regular Americans.

It was announced in June 2020 that Viggo Mortensen will be given the esteemed Donostia Award during San Sebastian's 68th annual film festival. In addition to receiving the career achievement award, Mortensen will screen "Falling," his festival debut as a filmmaker.

This will be the movie's first appearance in Europe. It stars Mortensen, Laura Linney, and David Cronenberg. In the film, a traditionalist father relocates from his farm in the country to live with his homosexual son's family in Los Angeles. 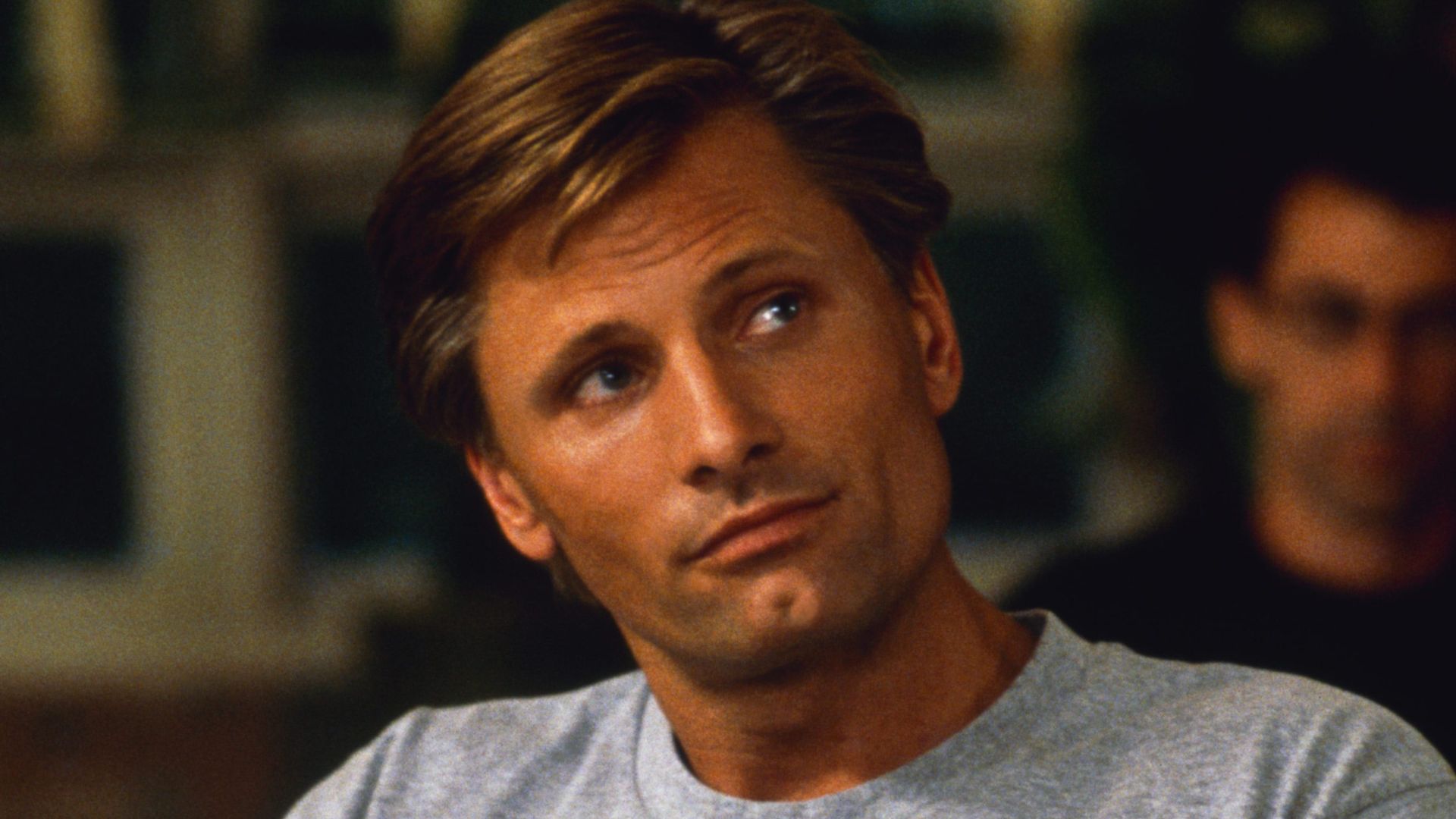 Viggo Mortensen is a citizen of both the US and Denmark. On July 8, 1987, he married singer and actress Exene Cervenka. Henry Blake, their son, was born on January 28, 1988. The year 1992 saw the couple's separation, and 1997 saw their divorce. In a relationship with Spanish actress Ariadna Gil since 2009.

Some Interesting Facts About Viggo Mortensen

The Net Worth Of Viggo Mortensen

The actor Viggo Mortensen has a net worth of $40 million. In the majority of cases, he was able to amass this fortune as a result of his roles in a variety of critically acclaimed movies, such as G.I. Jane, Green Book, and The Lord of the Rings, as well as the films that he directed, produced and composed music for.

In What Year Viggo Mortensen Was Born?

What Is Viggo Mortensen's Estimated Net Worth?

With a net worth of roughly $40 million, Viggo Mortensen is wealthy.

Viggo Mortensen's pleasure with his present circumstances is presently tipping the scales between his personal and professional lives. Viggo Mortensen aims to achieve a number of objectives in the future, in addition to acting as an inspiration to his contemporaries and younger generations.