What Are the Top Five Online Games in India in 2020?With so many online games now available, you may wonder which ones to try first. 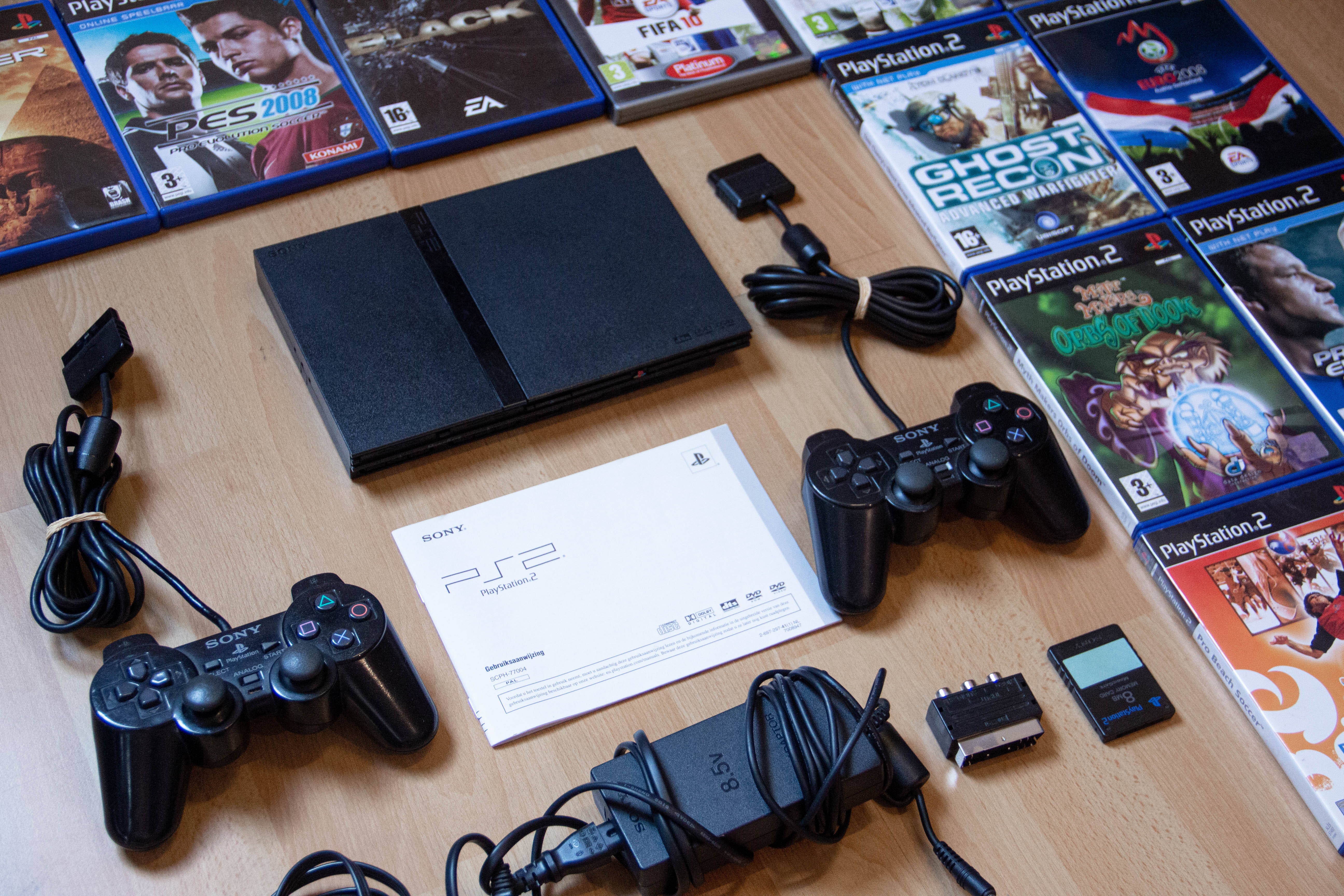 There are plenty of great options for Indian gamers covering a range of genres and styles, so which are the five top titles in 2020? 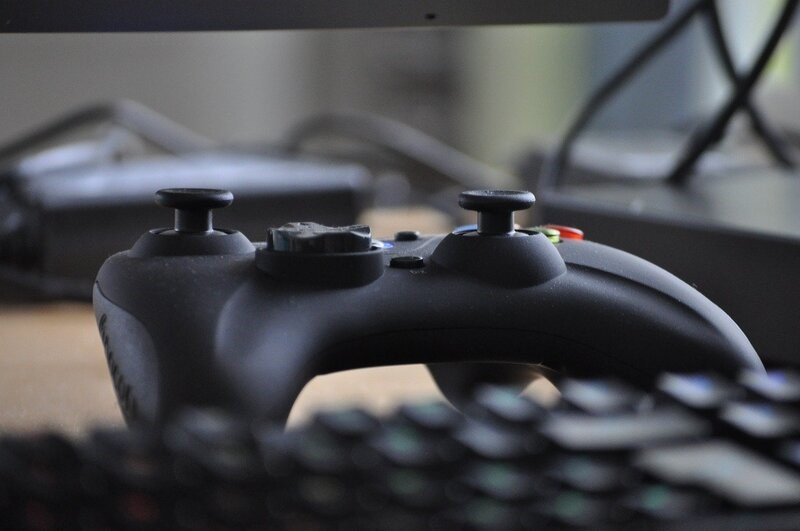 The Most Popular – Fortnite Battle Royale

It is difficult to get exact figures to confirm which online game has most players. Some sources suggest that CrossFire from Smilegate Entertainment became the first game to reach a billion players. Another possible leader in this respect is Minecraft. However, we are going to settle for Fortnite Battle Royale on this list.

Released by Epic Games in 2017, this Fortnite spin-off is said to have as many as five million concurrent players at any given time. Up to 100 players battle each other on an island in this free-to-play game that is available on a variety of devices.

The Best Game For Gambling – Book Of Dead

The rise in popularity of online casinos around the world has turned many slots games into household names. If we look at the sort of online casino India offers, we can see Starburst from NetEnt and Royal Seven XXL from Gamomat in the list of the most popular games, but top of the list is Book of Dead.

This slot was created by Play’n Go and features adventurer Rich Wilde as he searches for hidden treasures in an atmospheric Ancient Egyptian setting. Free spins can be won and this bonus round includes expanding symbols that may help the player to put together a few winning combinations.

The Game That Is Banned On Mobile – PlayerUnknown’s BattleGrounds

This game from the PUBG Corporation was also released in 2017. The console and PC versions have sold more than 70 million copies and have a record high of over three million concurrent players, but it is perhaps best known for the hugely successful mobile version.

At the last count, PUBG has been downloaded to mobile devices over 730 million times and has earned the creator more than $3.5 billion. It was warmly received by critics and players alike but since it is currently banned in India, many players are turning to PUBG alternatives or using the still-available PC version. A new, authorized mobile version called PUBG Mobile India is expected out soon.

The immense popularity of this game in India can be seen in the fact that Paytm First Games organized an online tournament in 2020 that attracted 11,000 gamers from across the country. JioGames then started a 27-day Clash Royale tournament for Indian players at the end of November.

The mobile version from Supercell came out in 2016 and quickly became the most popular Apple app. By 2019, it had more than a hundred million active players and a series of leagues played

all over the world. 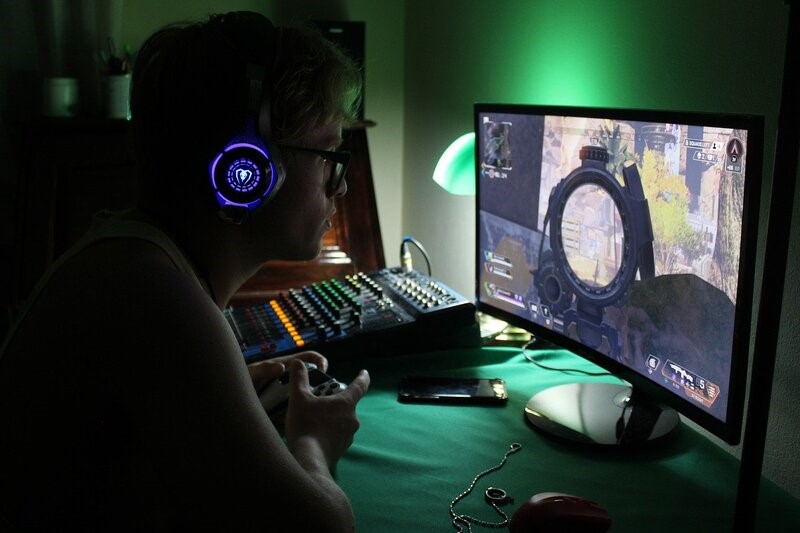 The Option For Entering Esports – FIFA 2021

Released in October of 2020, this latest installment of the world’s most popular soccer game has an added attraction for Indian fans. This is because India has now been included in the FIFA 21 Global Series. Players from here will be competing in the new West Asia & South Africa region.

In this way, Indians can attempt to become the best players on the planet in this hugely popular esports league. The game itself introduces a new Ultimate Team that has a cooperative play mode for friends to use.

So while Indians won’t be playing PUGB mobile for the foreseeable, these are five games they can still indulge in via some means and their popularity keeps rising.