Who Is Ben Azelart Dating? - A Skater's Love Life 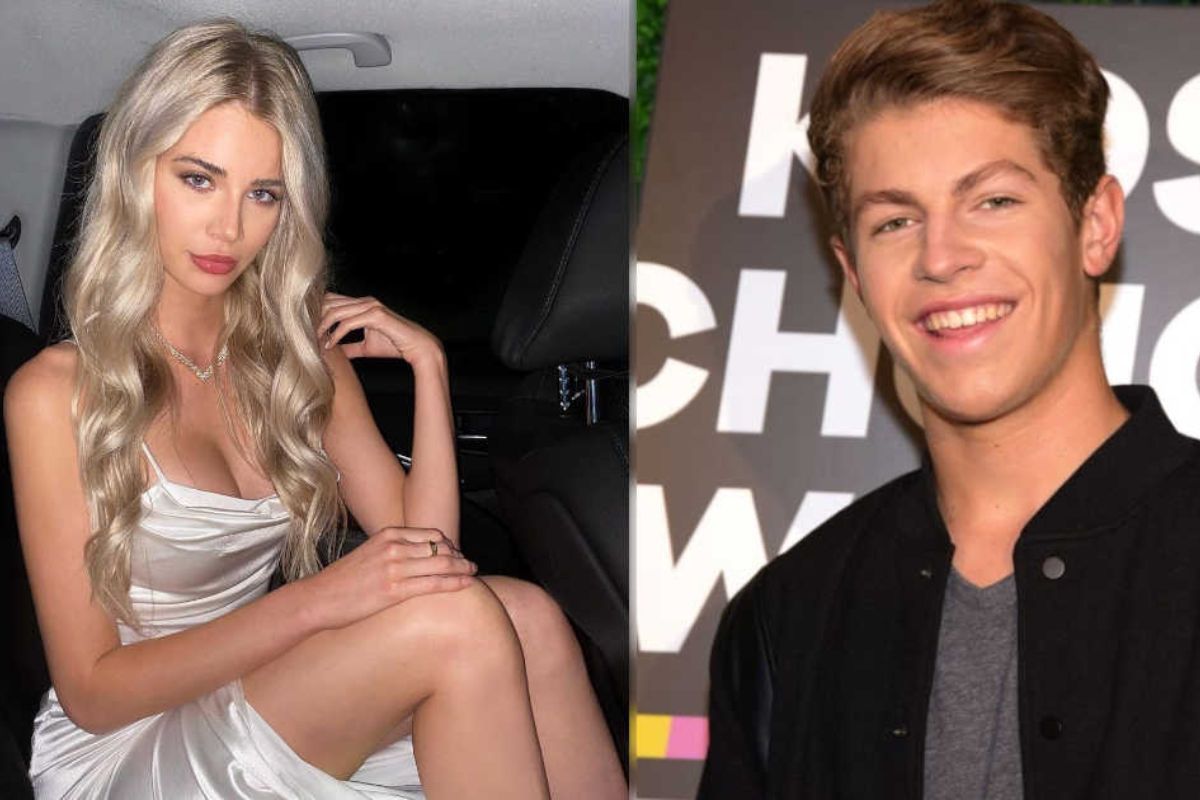 Many fans are so curious about who is Ben Azelart dating. Ben Azelart is a well-known skateboarder who also has a channel on YouTube.

On the channel on YouTube that bears his name, he posts video vlogs in which he discusses his experiences and extraordinary abilities.

Ben Azelart attended Hawaii's Kailua Intermediate School. He has a strong skateboarding resume, having competed in events like the Association of Skateboarders Hawaii and the King of the Groms. He also competed in the Vans United States Open in 2017.

Azelart's podcast, Stay Wild, was released in March 2021. He is also a TikTok celebrity, with 13.3 million followers and a total fan base of 323.1 million.

His YouTube videos contain information that appeals to people of all ages. He's a funny guy who enjoys performing tricks in his videos. Ben has 983,150,784 views on YouTube since joining on June 5, 2014. The 19-year-old YouTube sensation has 6.86 million followers and posts videos every Sunday.

Around the middle of the year 2021, Ben Azelart and Hannah Thomas began dating. It became clear that the two were developing romantic feelings for one another when they started commenting on each other's social media posts more frequently.

Azelart established the legitimacy of his relationship with Hannah by publishing a series of mushy photos of the two of them taken on Valentine's Day. Ben captioned the post from the 15th of February, 2022 with the phrase "Valentine's Day polaroids."

According to the posts Ben and Hannah make on social media, they have a good time when they are together. She participated in a kissing competition that was held on Ben Azelart's page around the middle of July 2022.

Hannah and Azelart made it all the way to the final round of the competition, but they were unable to win the $10,000 prize that was awarded to Dom Brack and Sofie Dossi.

In May 2018, 16-year-old Ben Azelart and Brighton Sharbino began dating. She gained notoriety for her performances as Allison Betts in "Zoe Valentine" starting in 2019 and Lizzie Samuels in "The Walking Dead" from 2013 to 2015. They may not have actually met, but over time they became close.

Later, Lexi Hensler was connected to the skater. Despite the fact that they were just friends who collaborated and supported one another's creative endeavors, their online friendship stoked dating rumors.

Early in 2018, Lexi Rivera, the younger sister of Brent Rivera, and Ben Azelart were connected.

They were introduced by Brent, and the two hit it off right away. Ben, on the other hand, published a Q&A video titled "WHAT'S MY RELATIONSHIP STATUS?!" in September 2018. I'll just say it, I obviously have a crush on someone," he said.

There were some details that could not be missed. On their Instagram accounts, they have shared a number of pictures.

Ben even gave her a surprise on February 14, 2020, by calling her "someone special" in an Instagram post. In response, she posted pictures of Ben kissing and cuddling with her in a pool and wished him a happy Valentine's Day.

What Kind Of Youtuber Is Ben Azelart?

He is widely known for his adventure and prank videos on YouTube and TikTok.

Is Ben Older Than Lexi Rivera?

No, Lexi is older than Ben.

What Is Ben Azelart Known For?

He is a famous skateboarder and youtuber.

It is rumored that it is Andrew Davila.

The Skateboarder was born in United States on January 10, 2002. The 20 year old skater is currently single and not dating anyone after his relationship with Hannah Thomas.