Who Is Kelly Clarkson Dating? This Is The Guy She's In Love With 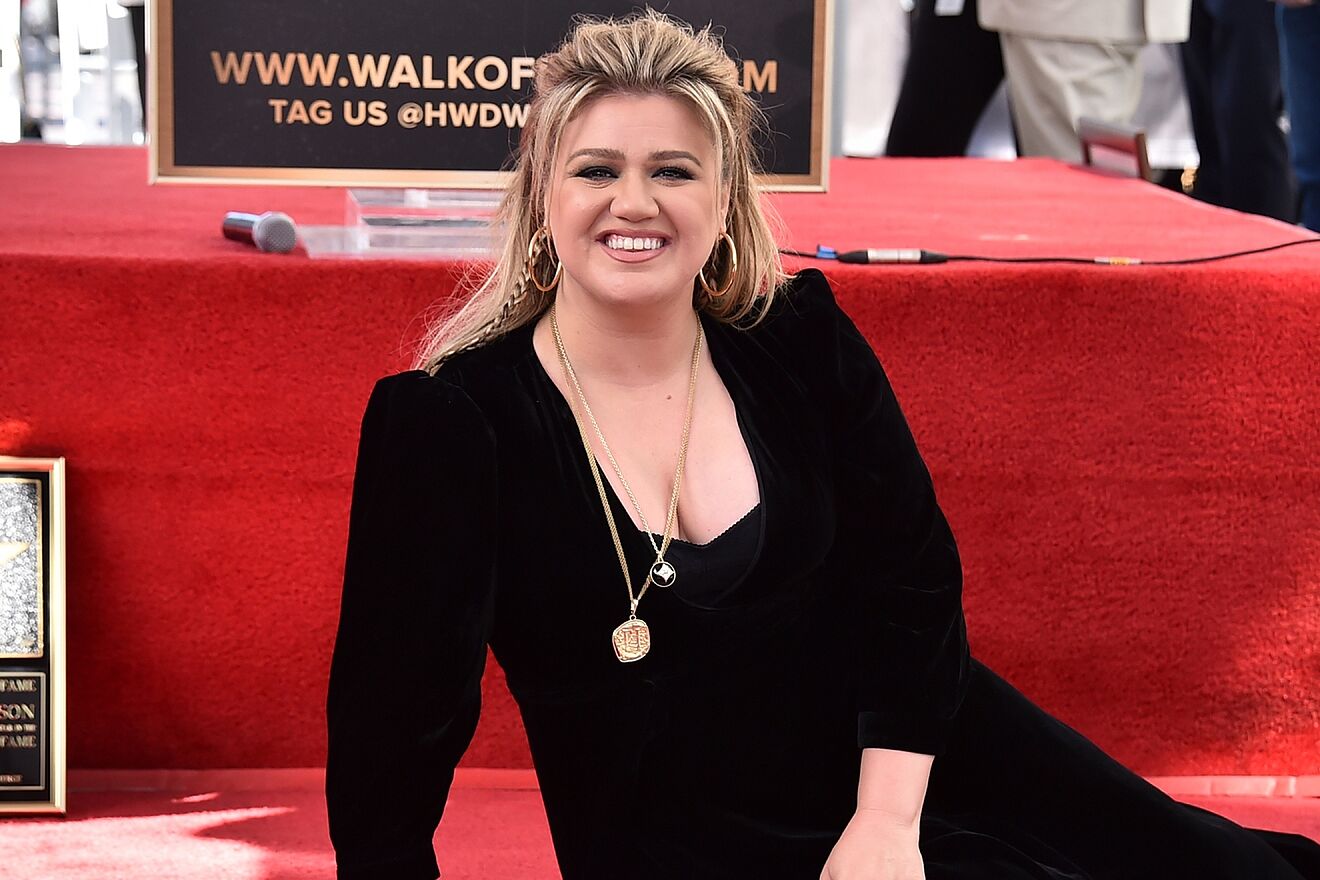 Who is Kelly Clarkson dating? Kelly Clarkson is best known as the singer behind hits such as "Since U Been Gone," "Behind These Hazel Eyes," and "Because of You." Numerous people adore this singer because of her charm, heartfelt singing, and being jolly in front of the camera. So we will not be surprised if many men are attracted to her singing and beauty.

Who Is Kelly Clarkson?

Kelly Clarkson, whose full name is Kelly Brianne Clarkson, is an American singer, songwriter, and TV personality. In 2002, she won the popular talent show American Idol and became a pop-rock star. Clarkson grew up in Burleson, Texas, a suburb of Fort Worth.

When she was in the seventh grade, her choir teacher noticed that she had a good voice. After moving back to Texas in 2002, she joined the first season of American Idol, a singing competition on Fox Broadcasting that allows viewers to vote for their favorite singer.

Clarkson's first single, "A Moment Like This," came out just two weeks after she won American Idol. It quickly became a hit.

Are Brett Eldredge And Kelly Clarkson Together?

Because Kelly Clarkson just got divorced, there have been rumors about her dating for a while. These rumors said that the coach on The Voice was dating Brett Eldredge, who is a big name in country music. Brett told HELLO! Magazine that the two have a lot in common but that they have never dated and never will.

Kelly reached out about doing Under The Mistletoe and I’m a huge fan of hers, I remember seeing her in concert when she was on the American Idol tour after she had just won and I was so in awe of the power of her voice and just the person she was.

In response to the dating rumors, he clarified:

Yeah, those always come. It’s crazy but it’s just people I love to make music with I’ve been very fortunate to get to work with incredible women, and just powerful human beings and great people too, and to get to share the stage with them, it’s a dream.

All You Want To Know About Kelly Clarkson's New Boyfriend,Finalizing Divorce From Brandon Blackstock

Kelly Clarkson And Her Ex-husband

If you want to know how long Kelly was married to his ex-husband, sources say they were married for seven years before getting a divorce in March. She said that they had "irreconcilable differences." The couple has two kids together: River, who is 5 years old, and Remington, who is 4 years old. Brandon is also the father of two children from a previous marriage.

Kelly Clarkson and Carrie Underwood are two of the most well-known winners of American Idol. After the singing competition, both went on to have long, successful careers in country music and other areas. Many people think that Clarkson and Underwood have been arguing for a long time because of how similar their paths to success were.

Clarkson told Entertainment Tonight that she and Underwood weren't really close friends at the time because they didn't "know each other well enough." She also made it clear that they weren't each other's enemies. On the other hand, since Clarkson and Underwood are known to get along, many fans would love to hear them sing together. On Twitter, Underwood wrote:

Whatever, girl, I voted for you! But seriously, I do wish more publications would just celebrate women’s success without pitting them against each other... Just my thoughts...anyway... Love ya’! Hope you’re well!

As of 2022, Kelly Clarkson, an American singer, songwriter, and reality TV star, is thought to be worth $45 million. In 2002, she became well-known when she won the first season of the singing TV show "American Idol." Clarkson's breakup with Blackstock might hurt her finances, but it's looking more and more likely that it won't hurt her bottom line too much.

Is Kelly Clarkson In A Relationship?

In June 2020, Clarkson filed for divorce from her husband of over seven years. The singer was officially deemed to be single in September 2021. Clarkson has also taken on new responsibilities outside of her personal life, like hosting the new singing competition show American Song Contest with Snoop Dogg and moving her daytime talk show into the time slot that used to belong to The Ellen DeGeneres Show.

Even though Reba McEntire is close friends with Kelly Clarkson and was once married to Brandon Blackstock's father, she refuses to support either party in their divorce. In a US weekly, McEntire stated: "Kelly’s my good friend, I am pulling for both of them. I hope they’re happy and healthy and pull through this."

How Much Is Kelly Clarkson's Ex Husband Getting A Month?

How Much Does Kelly Clarkson Have To Pay Her Husband In Spousal Support?

Thank you for taking the time to read this article about who is Kelly Clarkson dating!