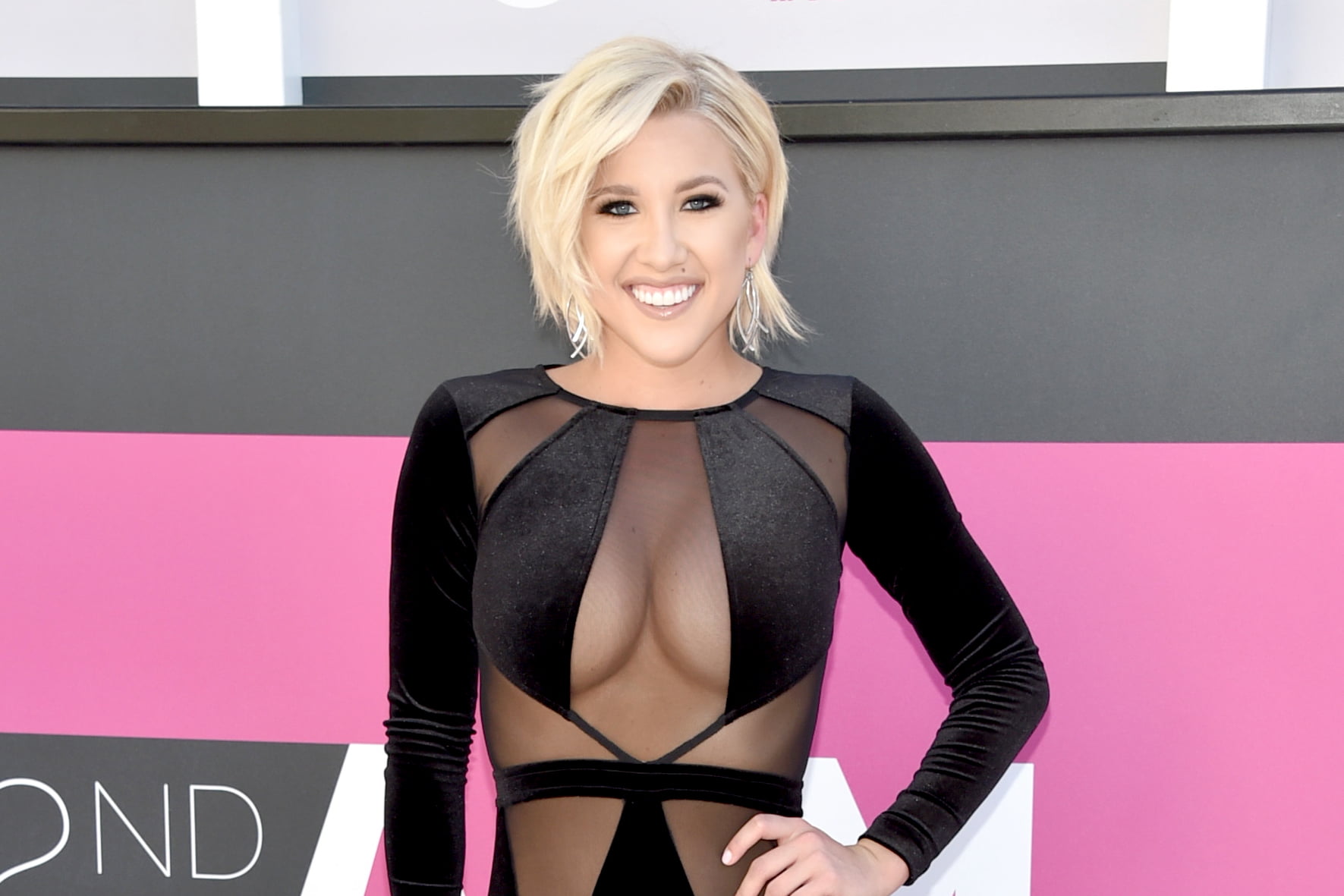 Let's talk about the question, "Who is Savannah Chrisley dating?" Savannah Chrisley, a reality TV star from the United States, is most known for her time from 2014 until 2021 as "Savannah Knows Best on the USA Network." She is the daughter of reality TV personality and real estate tycoon Todd Chrisley and also appeared in the film "Sharknado 4: The 4th Awakens."

Savannah Chrisley was born in Atlanta, Georgia, USA, on August 11, 1997. Todd Chrisley and Julie Chrisley, both millionaires, reared her. Chrisley is a popular social media personality with over 2.2 million Instagram followers. She also has a lot of followers on Twitter and other social media sites.

What Does Savannah Chrisley Do For A Living?

Savannah Chrisley has become very famous thanks to her hit reality show. People are interested in what she does for a living. Savannah's family's reality TV show is one of the main ways she makes money.

She gets paid to be on the show, just like the rest of her family. CA Knowledge says that she makes $42,000 a month.

Surprisingly, Savannah doesn't just live her best life with the money she makes from reality TV. She is also a real business owner. By looking at her Instagram, you can see that she's all about business.

She has a brand called Sassy by Savannah Chrisley that sells health and beauty products that anyone can buy. Some of these products are lip kits, moisturizers, sleeping eye masks, and lip gloss.

Who Is Savannah Chrisley Dating Now?

Savannah Chrisley has intermittently dated her ex-fiancé and a former professional hockey player, Nic Kerdiles, for about five years. Before retiring from the sport, Nic played briefly for the Anaheim Ducks and Winnipeg Jets. Today, he is a successful real estate agent in Nashville, Tennessee. In November 2017, Savannah and Nic began dating.

Why Did Savannah Chrisley Break Up With Nick?

Savannah and Nic's love story began in the same way that most modern couples do. The couple made their relationship public in 2018. Nic proposed to her the following year! But their happiness didn't last long. Before their wedding in 2020, they broke off their engagement.

The reality TV actress and her ex agreed that they had moved "too quickly" and that they "needed to go back to dating." "We made [the decision] together," she added. But their love story didn't end there. The two announced in August 2021 that they had restarted their romance yet again.

At the NBA Draft, the reality star made it clear on Instagram that they were dating. The Chrisley Knows Best star shared some personal news with her fans while she was in New York City for the NBA Draft. Luke Kennard, a basketball player, is her boyfriend.

Savannah wrote on Instagram while posing with her boyfriend, who was wearing a suit from Stitched. "Yep y'all...he's my guy. Could not be more proud of him!! Thank you for choosing me @lukekennard5 #nbabound #dukenation #myboyfriendishot."

Is Savannah Chrisley Still Married To Her Husband

Savannah Chrisley and Nic Kerdiles said they broke up in September 2020, after breaking off their engagement in June of that year. However, their story didn't end there, and now, they are still in each other's lives. She told:

Nic and I, we’re on good terms. We’re both so young and ambitious, and you know, we’re trying to find our way in life. No decision is ever permanent, so you never know what can happen. We have the rest of our lives to figure things out.

I think right now it’s a lot of focusing on us individually because I’m a firm believer that if you’re not good to yourself you can’t be good for anyone else. Right now, we’re working on becoming the best versions of ourselves.

After the breakup, the two people stayed on good terms. The reality TV star also said that the two had learned to be more careful about letting the world know about their relationship. "I think right now it’s a lot of focusing on us individually because I’m a firm believer that if you’re not good to yourself, you can’t be good for anyone else," she said. "Right now, we’re working on becoming the best versions of ourselves," she added.

She later added: "I think right now it’s a lot of focusing on us individually because I’m a firm believer that if you’re not good to yourself, you can’t be good for anyone else. Right now, we’re working on becoming the best versions of ourselves."

Is Savannah And Nic Back Together 2022?

Yes. In fact, she wrote on Instagram: "Nic and I have decided to call it quits. There's no hatred between the two of us and in all honesty that makes saying goodbye even harder. We have nothing but love, respect, and admiration for one another but it's time for us to move forward individually."

Celebrity Net Worth says that the well-known newscaster has a net worth of about $30 million. Savannah is thought to make about $8 million a year from her work on Today and elsewhere.

How Much Does Savannah Chrisley Make Per Episode?

The exact amount that each member of the Chrisley family is paid per episode of the show is still unknown. But it's believed that Savannah makes about $250,000 a year from her deal. According to this, she would make roughly $10,000 with each Chrisley Knows Best episode.

The show's viewership, ratings, number of episodes, and overall net worth of the Chrisleys are all measured in millions of dollars. We can tell that they are receiving a substantial amount.

Thank you for reading this article!