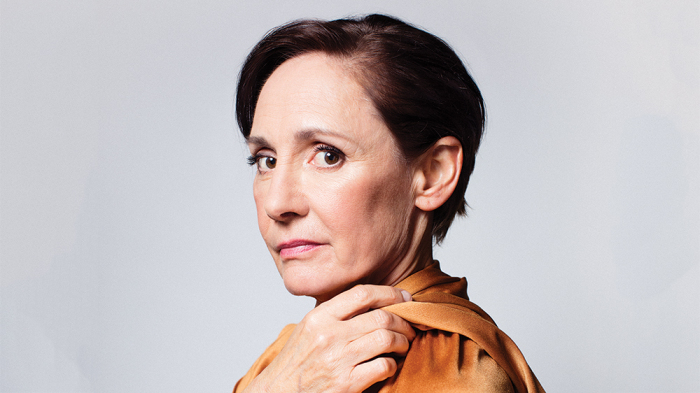 “Who’s Afraid of Virginia Woolf?” has ended a truncated run on Broadway, changing into the second main theatrical manufacturing to shut up store because of the coronavirus crisis. The Broadway revival of Edward Albee’s classic never even got an opening night. It played 9 preview performances at The Booth Theatre before a public health crisis led to the closure of all theaters on March 12.

On Friday, Martin McDonagh’s “Hangmen” also announced that it will will not open when Broadway resumes performances. The producers of “Who’s Afraid of Virginia Woolf?” made a similar decision because “ensuing cast scheduling conflicts” made it impossible for the production to move forward. Other shows that were expected to have limited runs are expected to announce that they will not continue performances when the ban on public gatherings lifts.

Directed by Joe Mantello, “Who’s Afraid of Virginia Woolf?” starred Laurie Metcalf (“Lady Bird”) and Rupert Everett (“My Best Friend’s Wedding”) as feuding, hard-drinking couple George and Marth. Patsy Ferran (“Summer and Smoke”) and Russell Tovey (“Years and Years”) played Nick and Honey, the naive husband and wife that are the target of George and Martha’s mind games. Scott Rudin, Barry Diller, and David Geffen produced the show. It was previously set to open on Broadway on Thursday, April 9. The show was expected to be a major Tony Awards contender, but it’s unclear if the awards will even go on as planned.