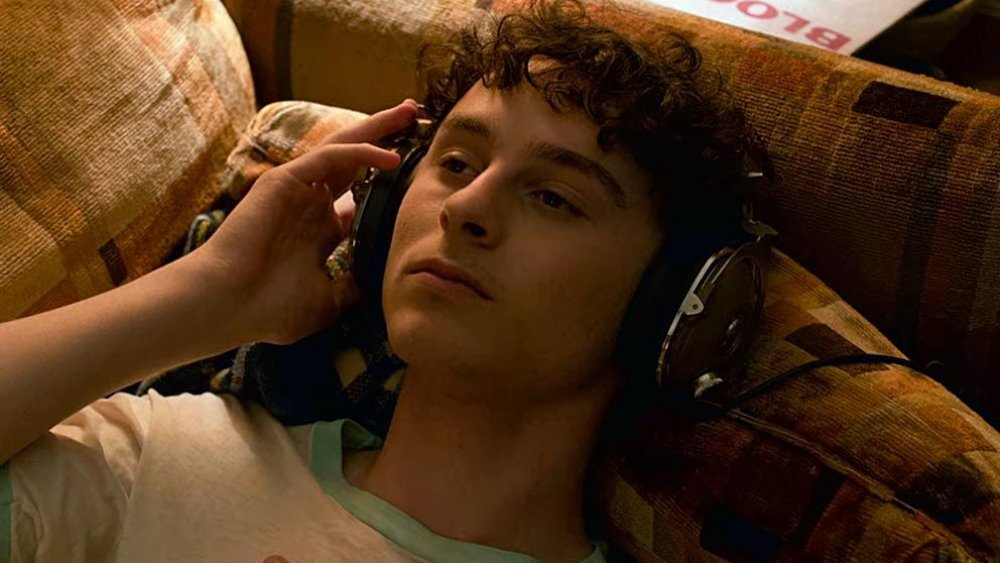 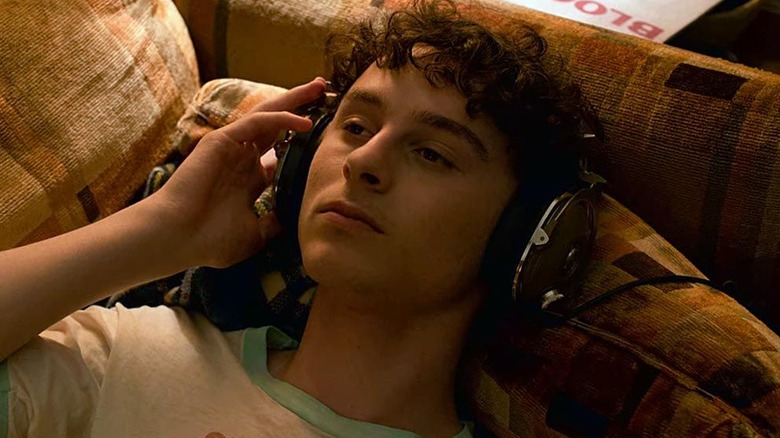 If you’re amongst those that acknowledged Wyatt Oleff’s face on I Am Not Okay With This, you seemingly notice that Stanley Barber is not the primary outcast character the actor has performed on display. He is additionally not the primary Stanley that Oleff has portrayed. Although the younger actor had been kicking round with small display and supporting roles for a number of years prior, Oleff received his huge break when he landed a coveted position within the movie adaptation of Stephen King’s terrifying killer clown saga It. The opposite Stanley that Oleff performed was younger Stanley Uris within the lauded 2017 horror flick – a job he reprised in flashback sequences within the 2019 follow-up It: Chapter Two.

It follows a gaggle of younger outcasts within the fictional Derry, Maine who encounter an historical evil being which feeds on worry and the flesh of the city’s kids. Dubbing themselves “The Loser’s Membership,” the small band of misfits ultimately change into Derry’s solely line of protection in opposition to the bloodthirsty beast, most frequently depicted because the vile clown Pennywise. Oleff’s Stanley Uris was a key member of that crew, however as a result of his obsessive-compulsive want for order, he was steadily probably the most hesitant to confess Pennywise was actual.

Stanley in the end steps up and faces his fears within the harrowing last moments of It, and Oleff fantastically conveys all of the introverted and typically explosive turmoil that fuels Stanley’s emotional journey to that time within the movie. In doing so, he additionally ably established the groundwork for the character’s tragic narrative within the second It film.