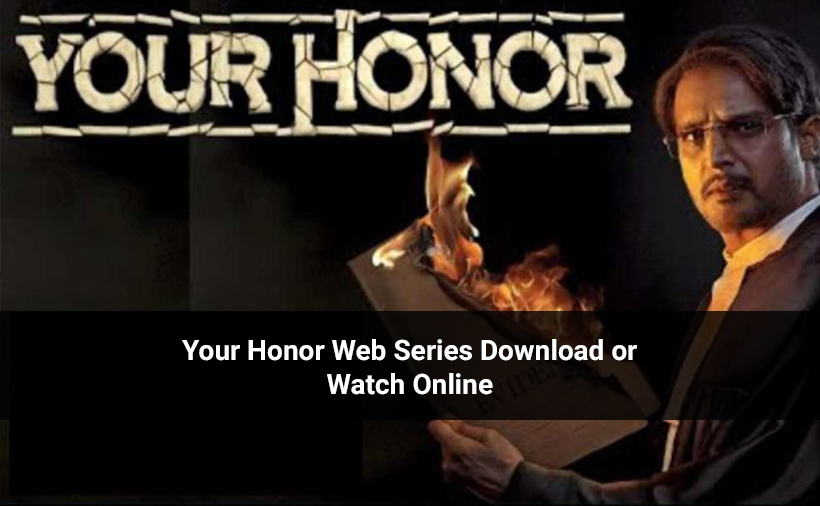 After the romantic and action web series, now courtroom dramas have become the latest choice for OTT platforms. Just after the release of Illegal web series on Voot, now emerging OTT platform Sony Liv came up with its latest suspense thriller web series Your Honor. Adapted from an Israeli show Kvado, Your Honor is the classic version of courtroom drama with the message that Family is above any moralities, law, and principles.

Will a reputed judge Bishan Khosla (Jimmy Shergill), leave his righteousness to save his son Abeer? Here is the detailed information about Your Honor web series download, streaming availability, cast, plot & review for you. 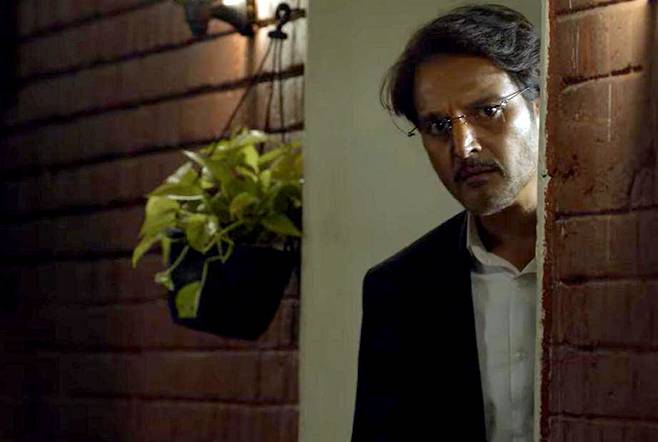 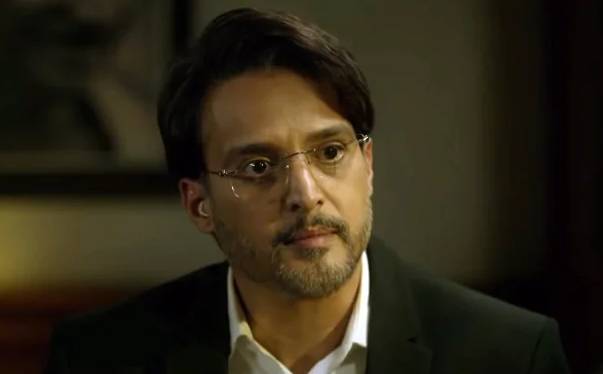 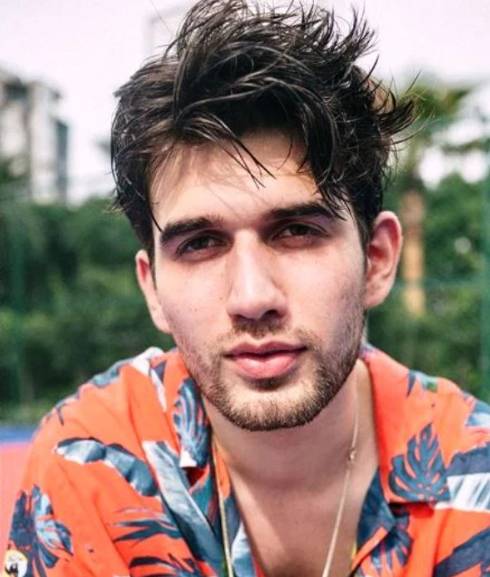 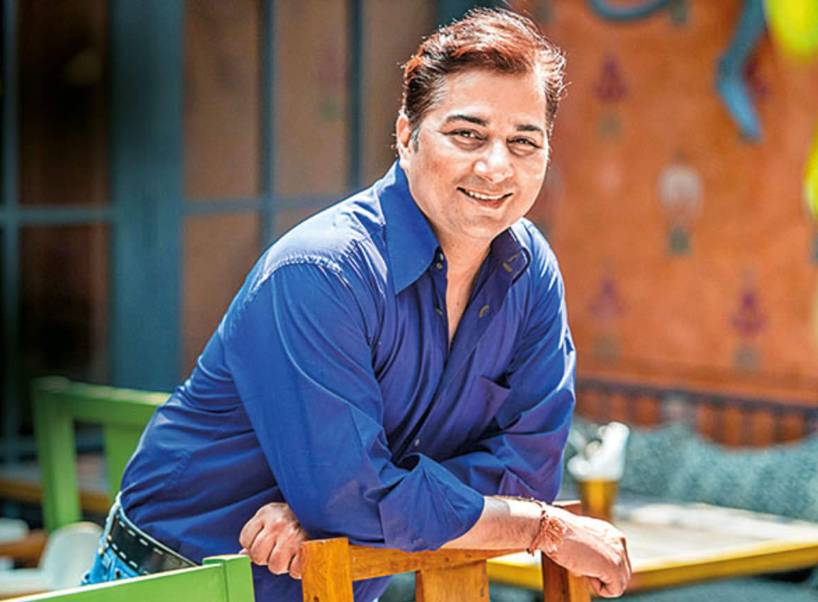 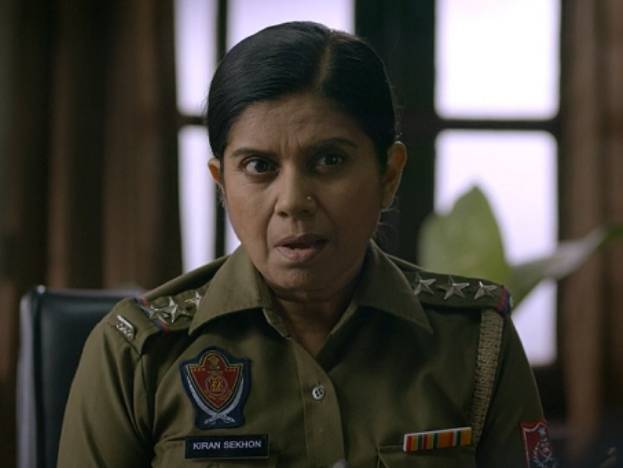 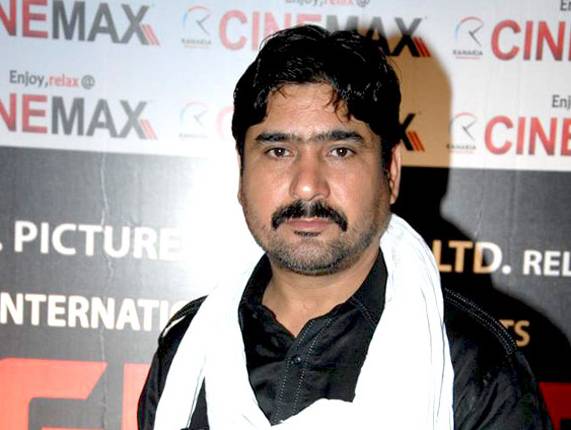 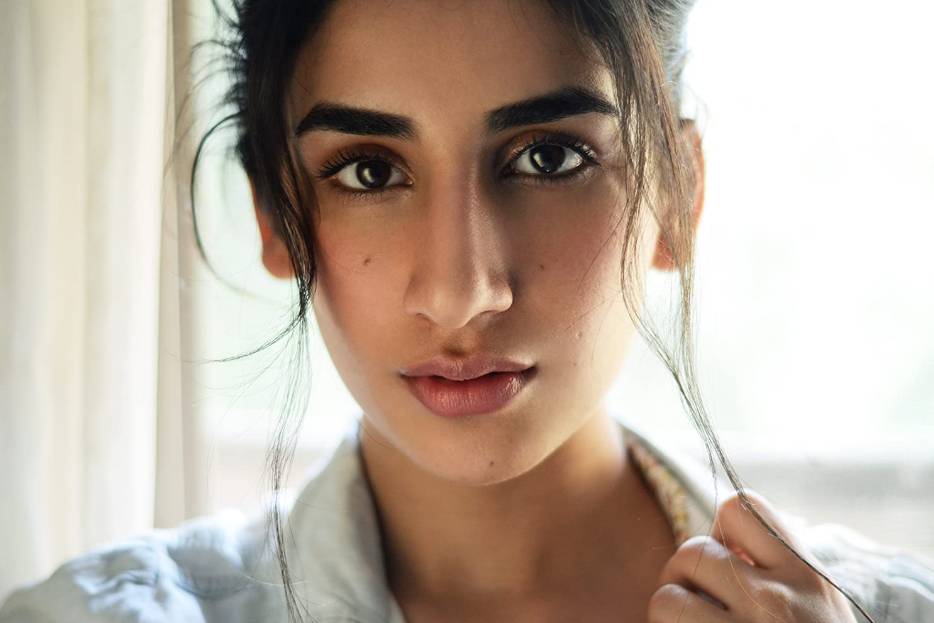 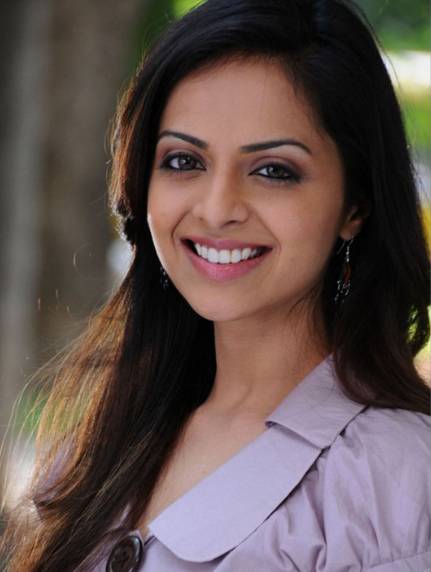 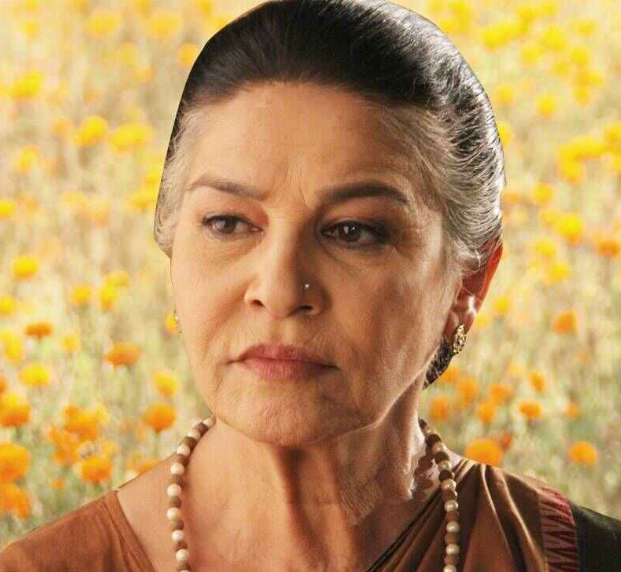 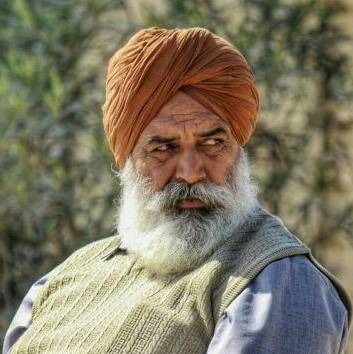 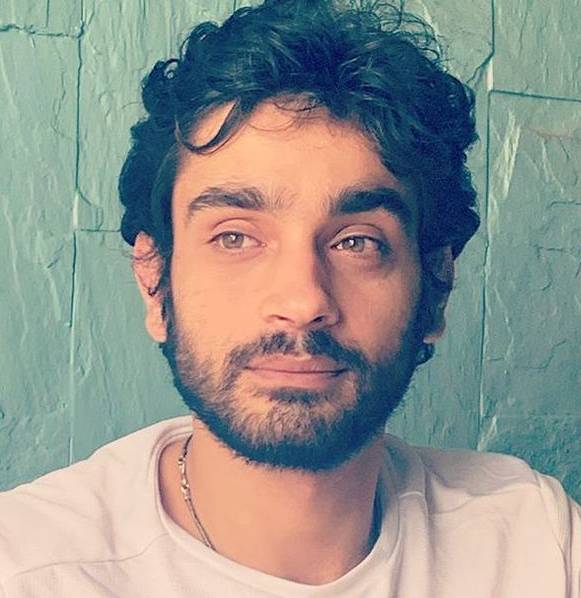 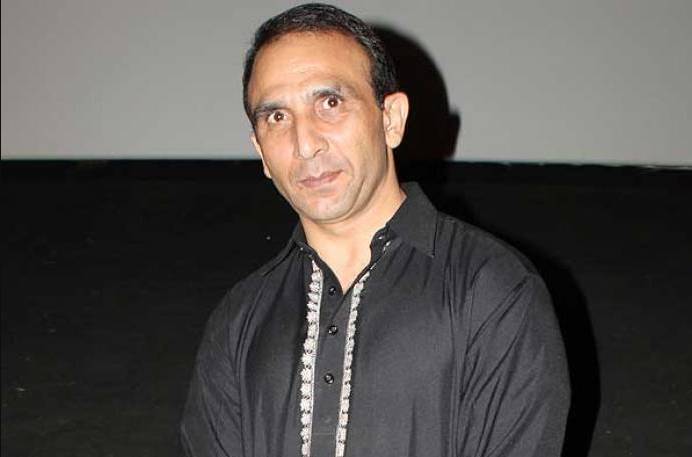 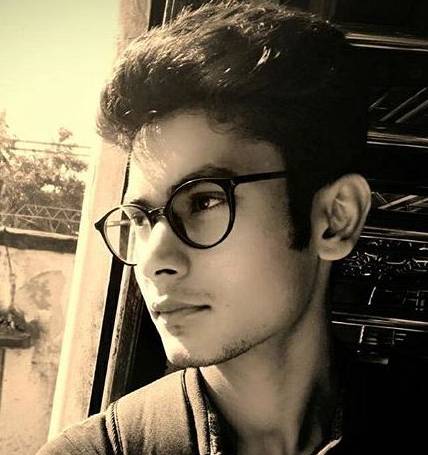 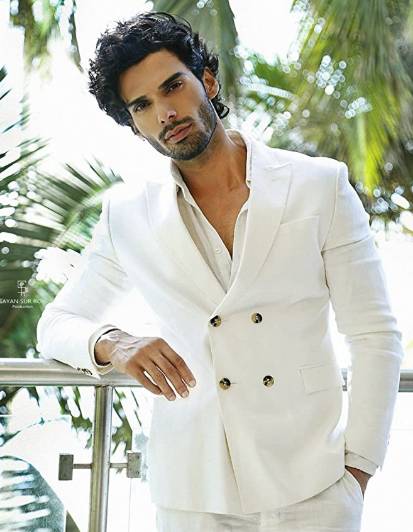 The Storyline Of Your Honor Web Series

Bishan Khosla (Jimmy Sheirgill) A reputed session court Judge of Punjab, always believes in his morality, justice & law is about to promote as a high court judge. But things take an unexpected turn when his only son Abeer (Pulkit Malol) gets involved in a hit-and-run case. To maintain the law, Bishan first asks him to surrender himself to the police, but after learning that Victim is Satnam Murki (Son of gangster Satbir Murki who got lifetime jail sentenced by Bishan Khosla), he decides to protect his son by hook or crook.

The series shows up to what extent a father can go to save his son’s life by mending the law which he used to protect once. In doing this, Bishan involves his closest friend Kashi (Varun Badola), a close lawyer friend Ruma and an innocent guy Guddan. While Bishan thinks he handled everything, things start getting out of hand, and many innocent people lose their lives, making the case more complicated.

While on the one hand, the father & the son are trying to solve their differences developed after Bishan’s wife’s death, they get deeply involved with the crime, police, and gangsters (Murki Gang and Pandit gang). It seems impossible to get out of this mess, and soon the accident takes a new angle revealing the old rivalry between Gangsters & Bishan’s Family.

The show ends with a cliffhanger ending where Bishan learns the shocking truth behind his wife’s death and this accident. Will Bishan become a criminal to save his Family or will forgive his enemies?

Review Of Your Honor Web Series

Your Honor is a gripping crime thriller web series that will keep you hooked till the last. The story begins with a simple accident but turns into a great mess and blood bath soon. Every episode will dive you deeper into the case and Jimmy’s strategies to save his son. And when you think finally the end is here of everything, you will learn that it is actually a beginning and a lot more is going to take place from this simple hit-and-run case.

Talking about the cast, the makers have selected some best actors like Jimmy Shergill, Ruma Pathak, Varun Badola, and Mita Vashisht for this series. From his innocent & cute role in Mohabbatein to a serious and smart Judge, Jimmy Sheirgill never fails to impress you. Similarly, after doing great performances in her past web series like The Raikar’s Case, Ruma Pathak will mark her presence in your mind. Yashpal did a small yet impressive role as Pandit and Varun Badola as Kashi will impress you in many ways.

Suhasini Maloy brilliantly played the role of Dabangg Daadi and Ex-Judge of Highcourt. On the other hand, Mita Vishisht excellently shows how a good cop can turn into a bad one after betrayal. Last but not least, as Harman, Kunj Anand is the perfect guy for the gangster role who can ruin anyone’s life for his Family.

FAQs On Your Honor Web Series Download Or Streaming Availability

1. Where Can I Watch Your Honor Web Series Online?

2. How To Watch Your Honor Web Series On Sony Liv Premium For Free?

Follow these steps to watch Your Honor web series on Sony Liv Premium for free:

4. Is Your Honor Web Series Worth Watching?